The Gift: Songs of Ian Tyson 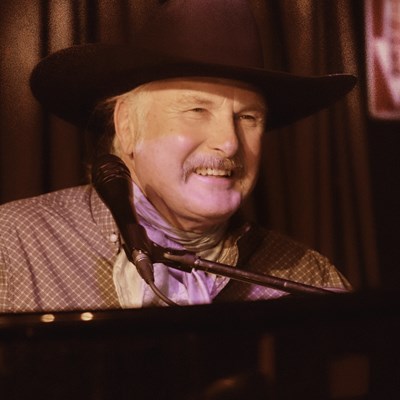 The Gift has been called "a brilliant troupe of musicians who get to the heart and soul of Ian's work" by Big Valley Jamboree producer Larry Werner, while CKUA's Wide Cut Country host Allison Brock calls The Gift, "a special evening that is a must for all Tyson fans". If you are a fan of the music and career of Ian Tyson, The Gift is just that…a gift to those who understand what a force Tyson has been in country, folk and roots music for well over half a century.