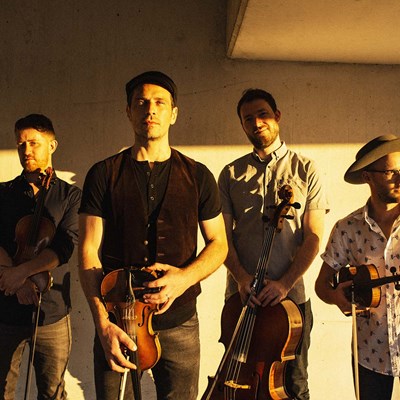 This show has been postponed. More details will be announced at a later date.

The Fretless are the Canadian fiddle foursome playing an essential part in the emerging movement mainstreaming traditional Irish folk music. Touring and recording together since 2012, they have won multiple Canadian Folk Music Awards and Western Canadian Awards, and most recently, a JUNO Award for Instrumental Album of the Year. Their 2014 tune “Waving to Ryan” has topped a million Spotify plays.

The Fretless’ new approach to folk music is quickly gaining high acclaim around the world. This unique band is taking string music to fascinating places as it transforms fiddle tunes and folk melodies into intricate, beautiful, high-energy arrangements. The Fretless are pushing traditional music to a new place, challenging themselves to find and convert fans unfamiliar with “progressive” traditional Irish music. 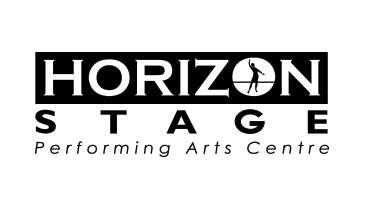 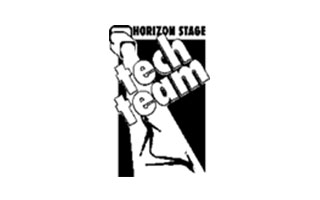 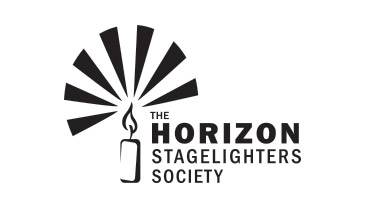