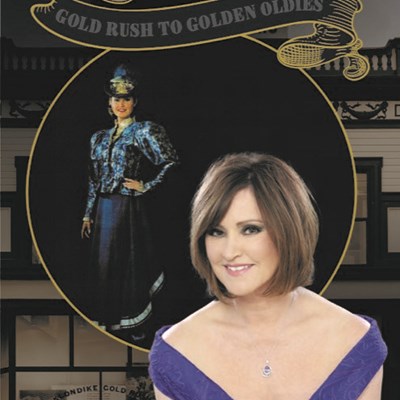 Kennedy Jenson’s entertainment career that has taken her around the globe covers recording and onstage performances as well as behind-the-scenes administration and event production….practically every medium of the entertainment business, from radio to television; to singer, dancer and show and festival producer. After graduating from the music program at MacEwan University, Kennedy became one of the founding members of the Canadian 80’s band Jenson Interceptor and later worked with Ian Tyson on the national CTV television show Sun Country having the opportunity to sing with such greats as kd lang, Emmy Lou Harris, Towns Van Zandt, John Allen Cameron, Ricky Skaggs, Billy Cowsill, Sylvia Tyson, John Conlee, and Gail Davies. Her work in the 60’s girl group The Kit Kat Club as well as Klondike Kate, accentuates the versatility of her talent, and she also recorded two successful Indie jazz albums with Canadian producer Tommy Banks where she won an ARIA Award (Best Jazz Album). During this afternoon performance, Kennedy is delighted to perform a few favorite songs from her days as Klondike Kate and take you further into the mid twentieth century with some memorable golden oldies.

Tickets: $25 All Ages - Not eligible for discount, does not count toward discount package total